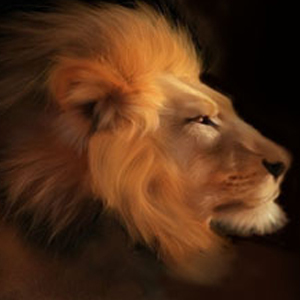 Marshall Community Schools education board has employed multiple teachers for the 2015-16 school year.

The Marshall Community Schools #C-2 Board of Education has employed a number of teachers for the 2015-2016 session.

The decision was taken through a motion in a regular session meeting Feb. 11.

Next, a motion was moved to find a student guilty of the charges as presented.

The meeting later went into a closed session to discuss student discipline. The meeting heard that the junior high pep band had been selected to play at the state tournament in Tolono. The maintenance supervisor thanked Cory Sheehy and the City of Marshall for installing new LED lighting at North School. The project was paid for through a grant. If there are any funds left, it is going to be used for new lighting at South School.

Also revealed at the meeting is that the Marshall Schools Foundation is in the process of raising funds to renovate three science labs at the high school. The foundation has pledged $100,000 to the project for both new equipment and renovations. The total project will cost roughly $150 -- the school district will pay the difference.

Want to get notified whenever we write about Marshall High School ?

Sign-up Next time we write about Marshall High School, we'll email you a link to the story. You may edit your settings or unsubscribe at any time.