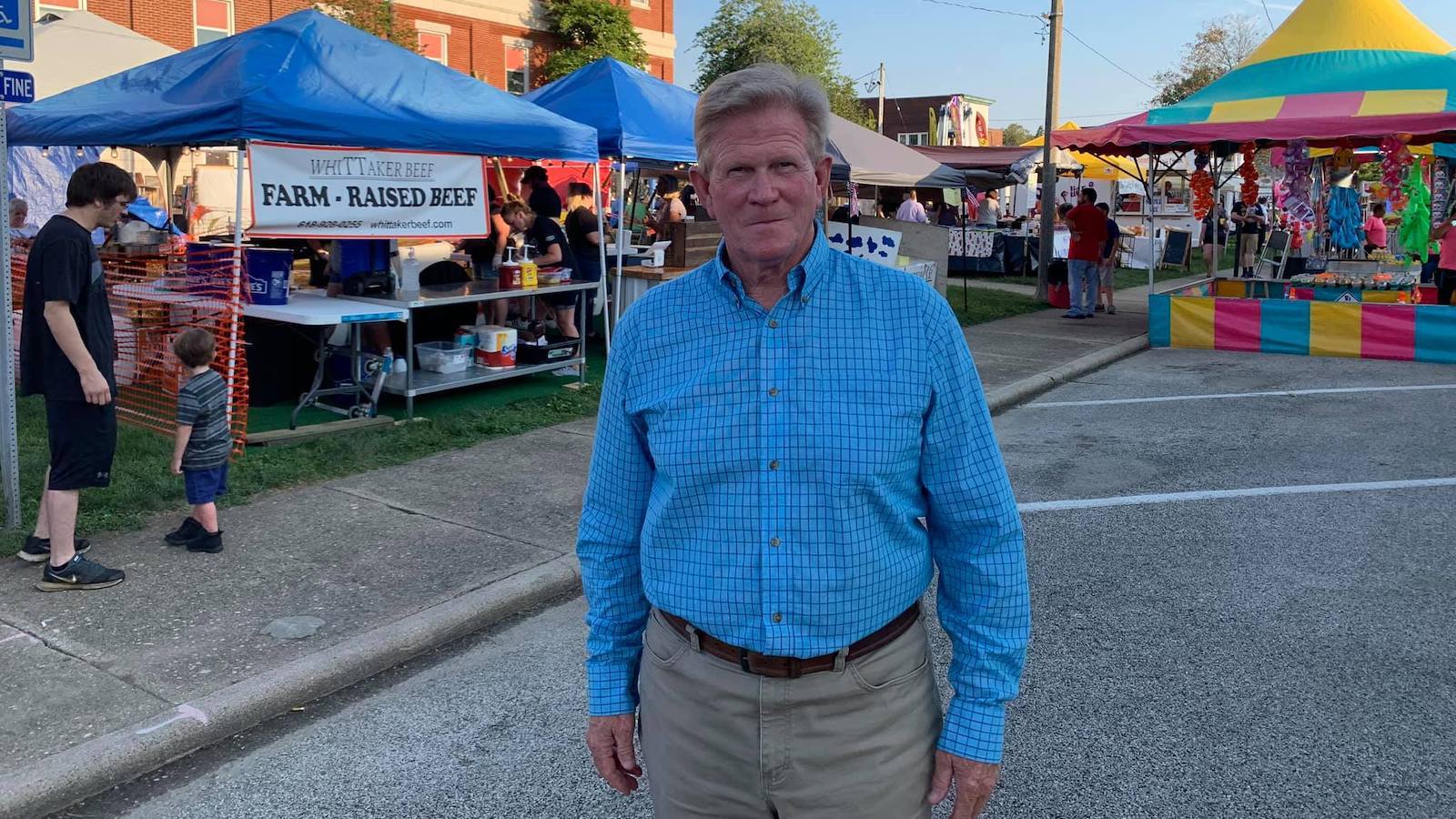 Illinois state Rep. Chris Miller (R-Oakland) is hoping that a new poll showing that the majority of voters would support a constitutional amendment as a way of controlling out-of-control pension costs serves as what he sees as the start of common-sense reasoning in Springfield.

“Everyone knows we can’t continue on the same course we’re on because it’s unsustainable,” Miller told the East Central Reporter. “We can either be proactive or just reactive, but we can’t just stick our heads in the sand as if this is just going to go away.”

A new Southern Illinois University poll finds that more than half of all state residents favor a constitutional amendment as a way of reeling in pensions. Overall, researchers found that 51 percent of residents insist they could see themselves backing legislation that while preserving the benefits of already retired state workers would also allow for a reduction in future benefits earned by current and new employees.

With pension costs already consuming more than a quarter of the state budget, the proposal registers widespread support among several demographics, with 46% of individuals earning under $50,000 expressing support, 50% of those earning up to $100,000 and 57% of those topping $100,000. In addition, residents over the age of 66 showed the most support by that measure at 54%

“It’s really encouraging that so many people now seem aware that pensions are the catalyst driving this state into insolvency,” Miller added.  “Maybe now we can see the kind of movement that actually will force Springfield to do something about it.”

“I think probably most of them are lined up to get their own pensions and to address the issue in any real way would cut into their back pockets,” he said “Leaders have to lead by example and be the first ones to go when it comes to reform and many of the people in Springfield only care about increasing the dollars in their pocket and climbing the political ladder.”