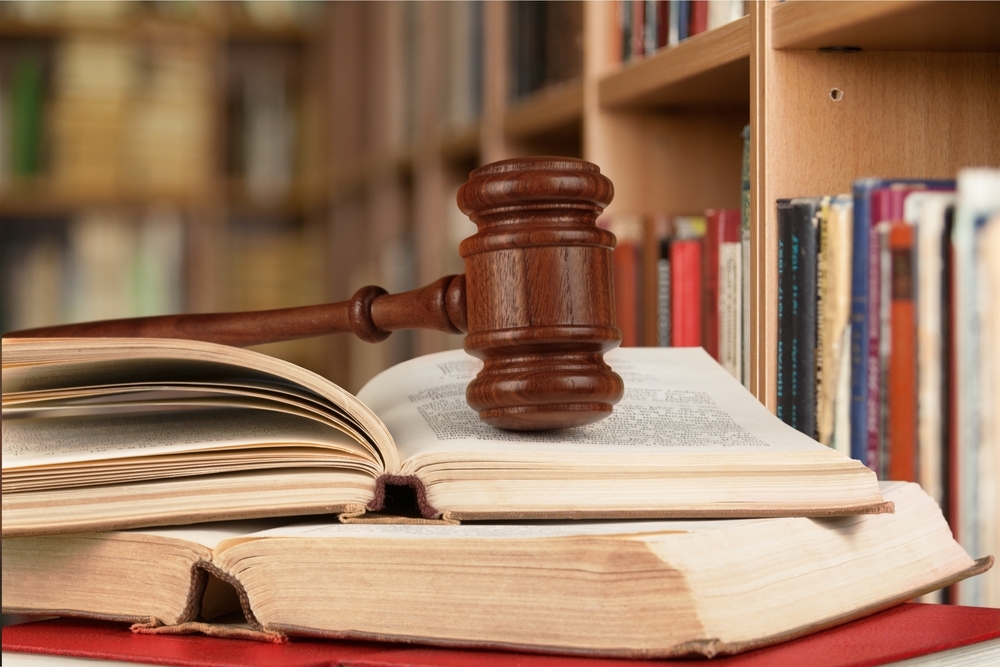 A new law sponsored by Rep. Darren Bailey (R-109) that was introduced with the purpose of amending the County Cooperative Extension Law went into effect on Aug. 16, according to the official Illinois General Assembly website.

The legislation was introduced in bill HB2264 on Feb. 8, when Rep. Charles Meier (R-108) filed it with the House clerk.

According to the General Assembly website, the bill as introduced was designed to "amend the County Cooperative Extension Law".

After debate, the House passed the bill and it arrived in the Senate on April 3, and both chambers agreed to the final version of the legislation on May 21. The bill was sent to the governor and signed into law on Aug. 16. The law went into effect immediately.

Illinois legislature enacts laws through bills that can be introduced in either the state House of Representatives or the state Senate. Either chamber of the legislature can reject or amend a bill before it becomes law. Legislators sometimes sponsor "shell bills" devoid of substantive provisions, introduced with the intention of being amended later to include actual legislation.

The following table shows the full history of actions on HB2264.