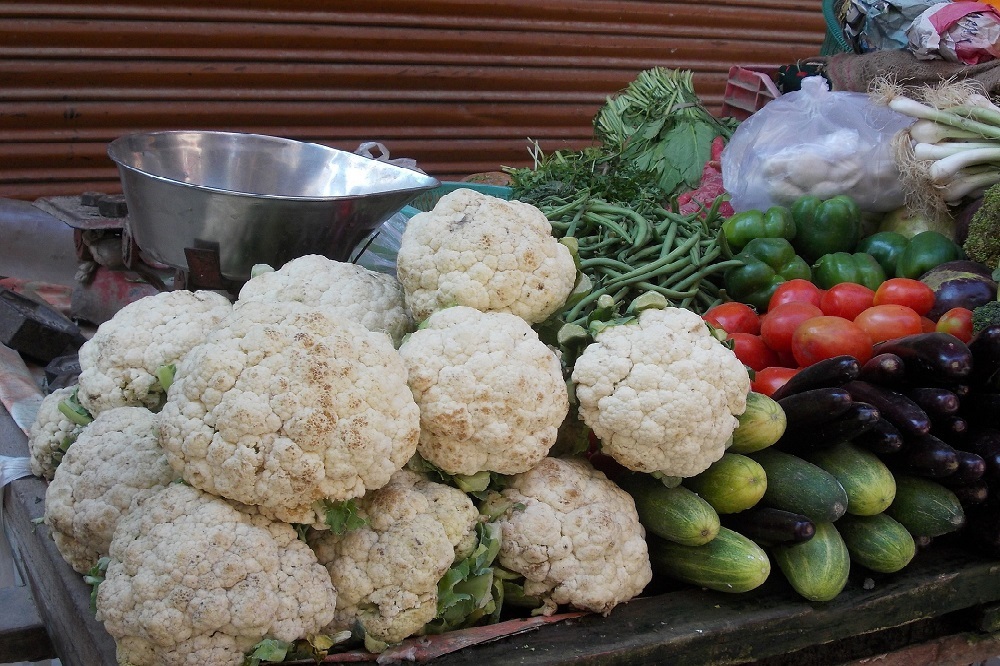 About 54,377 East Central Illinois residents – or about 32.5 percent of the region’s population – were on food stamp rolls in January 2017, according to an East Central Reporter analysis of 66 Illinois welfare offices.

Coles County serves 1.29 percent of Illinois food stamp recipients, according to data obtained from the U.S. Department of Agriculture, which administers the Supplemental Nutrition Assistance Program (SNAP), commonly known as food stamps. That’s higher than the portion of the state’s population the county represents. About 0.41 percent of the 12.8 million people in Illinois reside in Coles County.

Those 52 counties account for about 92 percent of the state’s population. This may, in part, account for why the portion SNAP participants in a given county is higher than the portion of Illinois residents living in that county.