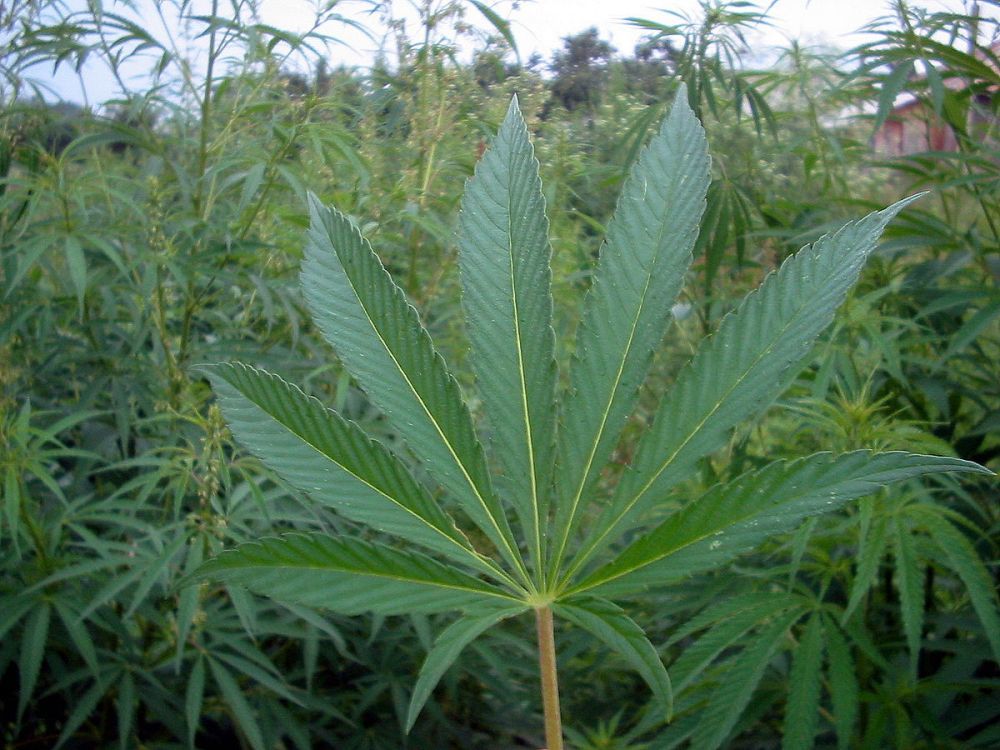 Committee member Wilson does not believe Barickman's stance on marijuana is a strike against him. | By No machine-readable author provided. Bogdan assumed (based on copyright claims). - No machine-readable source provided. Own work assumed (based on copyright claims)., CC BY-SA 3.0, https://commons.wikimedia.org/w/index.php?curid=209808

Ford County Republican Party Central Committee member Mike Wilson is breaking slightly with the committee on its disappointment in Sen. Jason Barickman (R-Bloomington) for supporting the legalization of recreational marijuana.

According to a Capitol Fax article, Barickman, who is seeking re-election, believes legalizing marijuana could bring in revenue for the state.

“New revenues should be prioritized to pay down state debt and provide tax relief,” Barickman said in his Facebook statement. “We should also consider investments in our local mental health and addiction treatment services, and towards the opioid epidemic.”

In Barickman’s statement he also said, “In Illinois, it’s likely that we’ll see legislation advanced as early as next spring,which will attempt to legalize possession and use of cannabis. I am willing to support legalization for adult use if it is done correctly, which includes negotiating appropriate safeguards.”

He went on to say there are already regulations on alcohol that could be adjusted for marijuana.

The article continues to say the county GOP thinks marijuana is an addictive, gate-way drug.

Other members of the GOP in Illinois have spoken out against legalizing recreational marijuana including Gov. Brucer Rauner who had spoken about the addictive qualities of marijuana.

Wilson has not yet decided which side he stands on.

“I’m sorry to say that I haven’t studied this issue enough to have an educated opinion yet,” Wilson told the East Central Reporter. “I’m still doing research.”

When asked what Wilson will do to support a decision on the issue, he said, “Nothing at this time.”

As far as Barickman goes, Wilson is not as upset as other members of the party.

“No, I’m not upset,” Wilson said. “The senator has a great track record of representing the interests of Ford County in Springfield. His stance on this single issue will not change that.”