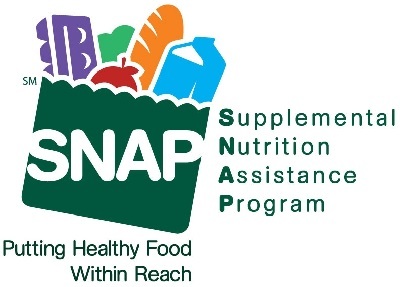 According to an analysis of the federal program by the East Central Reporter, 5.0 percent of people in Bone Gap were receiving food stamps as of April 30.