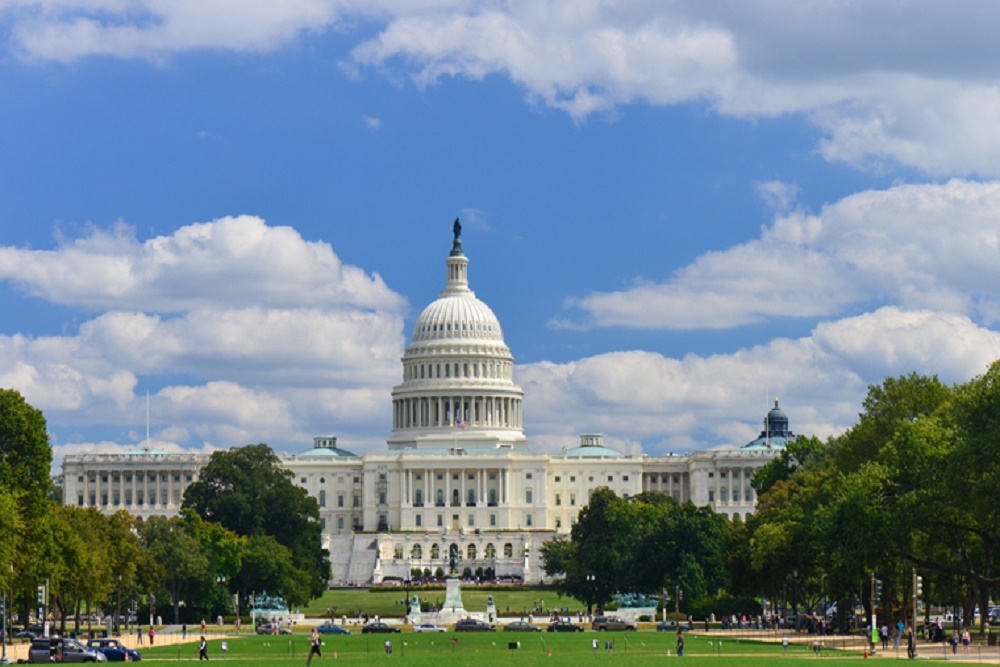 “Mr. Speaker, I rise today to acknowledge the 150th anniversary of St. Paul’s Evangelical Lutheran Church in Strasburg, Illinois,” Shimkus said. “The parishioners of St. Paul’s feel devoted to their parish and to each other, as generations have worshiped together as members of an extended family.”

The occasion was marked by a special service and an appearance from the Concordia Seminary Touring Choir of St. Louis. Celebration events are scheduled to continue over the summer.

“St. Paul’s Evangelical Lutheran Church has a long tradition of community involvement and care, and for 150 years, it has been serving the spiritual and emotional needs of its members and the community,” Shimkus said. “I look forward to the continued success of St. Paul’s, and I extend my best wishes as it celebrates its 150th anniversary.”

The church was founded in 1866, with roots in the early 18th century emigration of Palatines from Germany, near the French border. Congregation members initially convened in one another’s homes or in the local public schools.

Want to get notified whenever we write about U.S. Representative John Shimkus (IL-15) ?

Sign-up Next time we write about U.S. Representative John Shimkus (IL-15), we'll email you a link to the story. You may edit your settings or unsubscribe at any time.