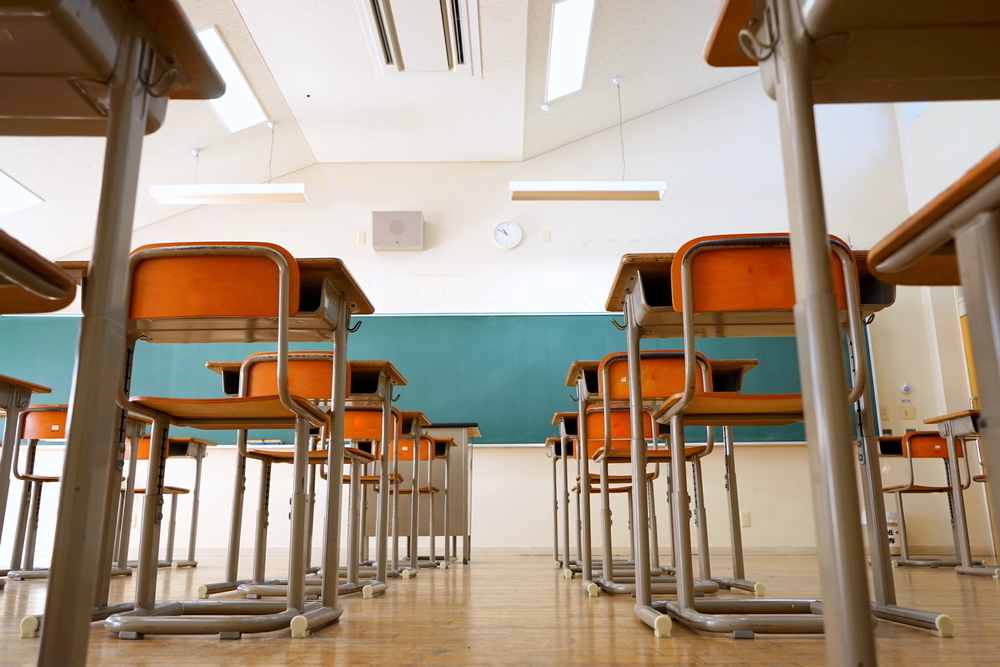 The Illinois State Board of Education (ISBE) has placed Shiloh Community Unit School District 1 on its financial "recognition" list.

ISBE rates school districts on their fund balance and expenditure-to-revenue ratios, days of cash on hand, and percentage of remaining short- and long-term borrowing ability.

The other 25 percent statewide, or 212 districts, received lower marks from ISBE, suggesting they need work:

Want to get notified whenever we write about Shiloh Community Unit School District 1 ?

Sign-up Next time we write about Shiloh Community Unit School District 1, we'll email you a link to the story. You may edit your settings or unsubscribe at any time.