After a quick breather, it will be business as usual for Chris Miller in bid for 110th House seat 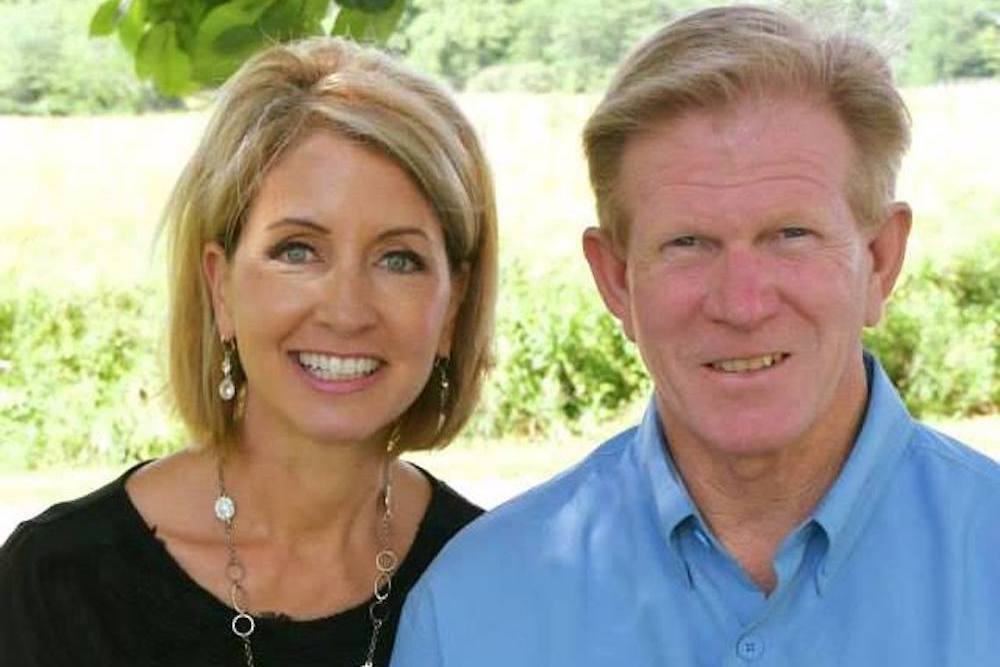 Taking the primary election from contender Terry Davis by 29.72 percent of the vote, Miller told the East Central Reporter after his win the next step is to simply enjoy the victory for a while.

“We are just going to let things calm down,” Miller said. “Since this started last fall, I have driven 35,000 miles, shook thousands of hands and knocked on thousands of doors.”

Clearly, Miller’s arduous work paid off with the 9,867 votes he received over Davis’ count of 5,346, which now makes him officially eligible for the 110th District House seat being vacated by Rep. Reggie Phillips (R-Charleston).

Miller said after spending the post-primary weekend relaxing with his wife, he intends on walking the path that led him to success in his future campaign endeavors.

“Our message has been consistent all the way through," Miller said. "We are pro-family, pro-Second Amendment. We are term limits. We are firing Mike Madigan.”

Speaking of Madigan, in a February East Central Reporter report, Miller said he wants him "fired because he's such a bad leader,” Miller said.

Miller, a Eureka College and Lakeland College graduate, said he will remain part of the solution and not part of the problem while he continues to run for the 110th House District, which includes Clark, Coles, Crawford, Cumberland, Edgar and Lawrence counties.

Miller has been outspoken on many issues including outmigration, telling the East Central Reporter that: “Families that aren’t able to move are sadly encouraging their relatives that aren’t strapped to Illinois to dodge this state as quick as they can. So, (House Speaker) Mike Madigan and his Chicago minions are not only losing productive taxpayers, but they are also tearing close-knit families apart.”

Miller said without all the support and prayers his win would not have been possible.

"It takes an army to run a campaign," Miller said.

Want to get notified whenever we write about Chris Miller Campaign ?

Sign-up Next time we write about Chris Miller Campaign, we'll email you a link to the story. You may edit your settings or unsubscribe at any time.