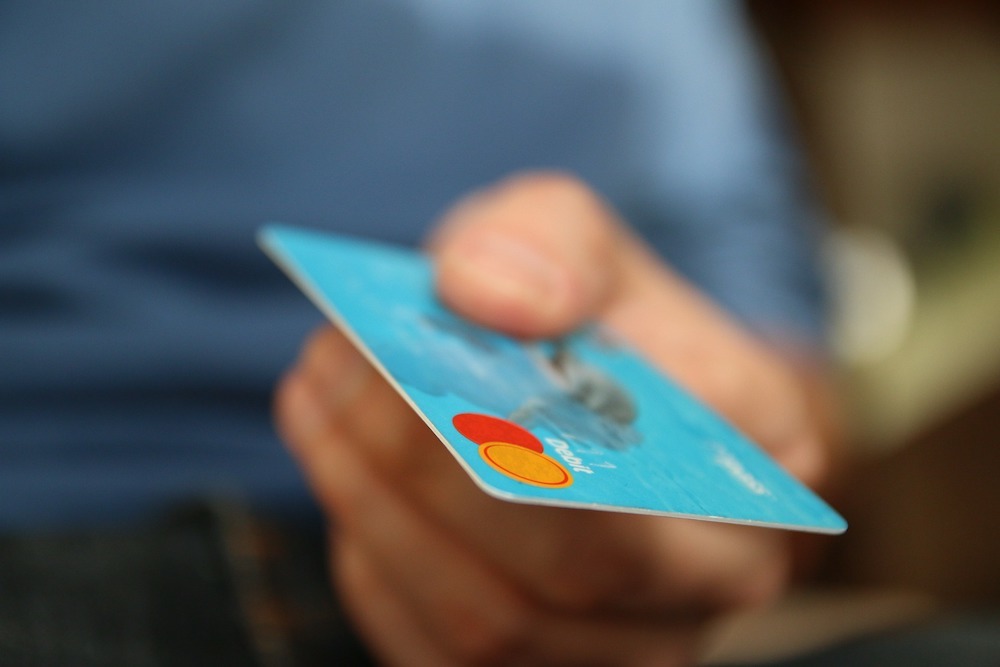 Kami Miller, a former official with the now dissolved East Central Illinois Mass Transit District (ECIMTD), was sentenced to three years of probation following a guilty plea to mail fraud, according to posting on the Edgar County Watchdogs website.

The Edgar County Watchdogs, who have covered this case since 2012, reported that Miller will also pay nearly $29,500 in restitution and a special assessment of $100. Miller and her daughter-in-law, Ashley Miller, pleaded guilty to felony charges related to using the transit district's credit card for personal purchases in September, according to a previous Watchdogs report. Ashley Miller was also sentenced to three years of probation, as well as eight months of home confinement. She was ordered to pay restitution of just over $51,000 and an assessment of $100, among other sentencing provisions.

According to the Watchdogs, the women used the transit district's credit card on purchases that included celebrity cruises, farm implements, airline flights and Victoria’s Secret products. When auditors reported the fraudulent spending, Kami Miller sued them for defamation, while personal items purchased with the card were found at her home. 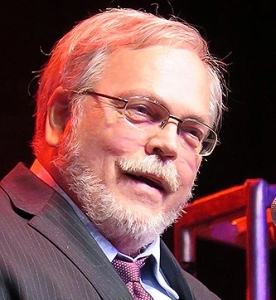 “Rather convenient to leave that information out all while claiming she took responsibility for her actions,” Watchdogs co-founder John Kraft wrote of statements made in Miller’s sentencing commentary. “Yes, she did, but well after her back was against a wall from all indications.”