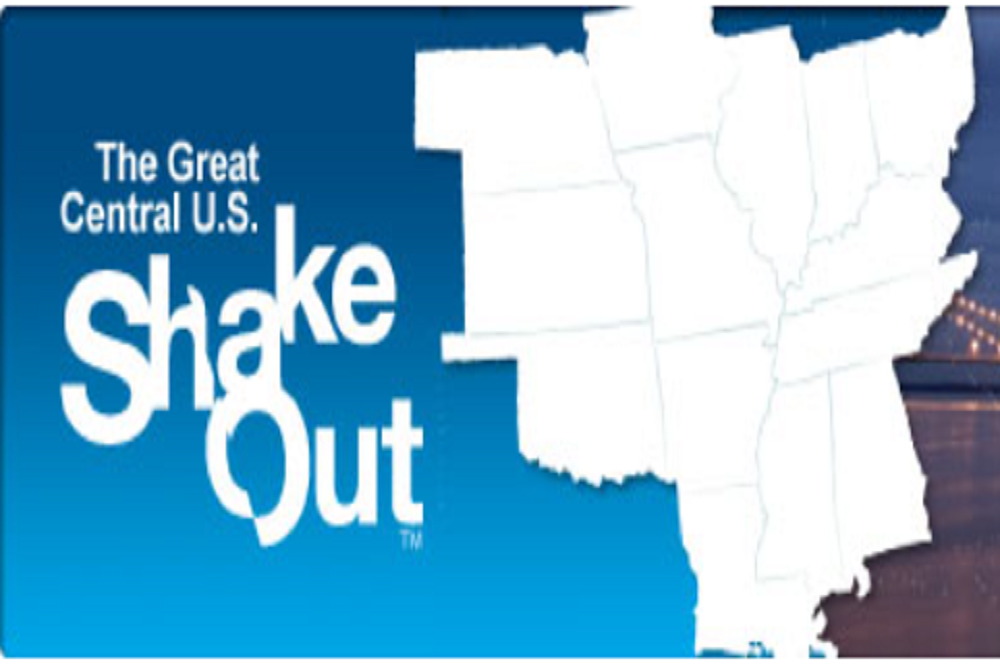 State Rep. Darren Bailey (R-Xenia) is promoting all residents of his district to become informed about the earthquake preparedness program this week called the Great Central U.S. “ShakeOut.” Many people are already signed up to participate in this multi-state drill and educational program through schools, colleges, and healthcare facilities.

“My district lies right in the heart of the Wabash Valley Seismic Zone where the largest earthquake in recent years was in Mt. Carmel in 2008,” commented Rep. Bailey. “This Thursday, October 17th is the date for the ShakeOut this year but the opportunity to learn and participate occurs every year.”

Illinois is at risk from two major seismic zones, the Wabash Valley Seismic Zone and the New Madrid Seismic Zone (NMSZ). The Wabash Valley Zone is located between southeastern Illinois and southwestern Indiana. The NMSZ is located in the Central Mississippi Valley and includes portions of the states of Alabama, Arkansas, Illinois, Indiana, Kentucky, Missouri, Mississippi, and Tennessee.

During any 50-year time span, there is a 25% to 40% chance of a magnitude 6.0 or greater earthquake in this seismic zone. Since 1974, the year network monitoring of seismic activity began, more than 3,000 earthquakes have been recorded in the NMSZ. Fortunately, none of these earthquakes exceeded a magnitude of 5.0, and most occurred without our noticing. The largest earthquake in recent years occurred on the Wabash Valley Seismic Zone. This earthquake registered a magnitude of 5.4 and occurred in Mt. Carmel, Illinois on April 18th, 2008.

“We need to be prepared to react to these natural events to be able to save lives and protect property,” added Bailey. “Experts estimate that a series of earthquakes today would devastate the region, with damages of $60 to $80 billion.”