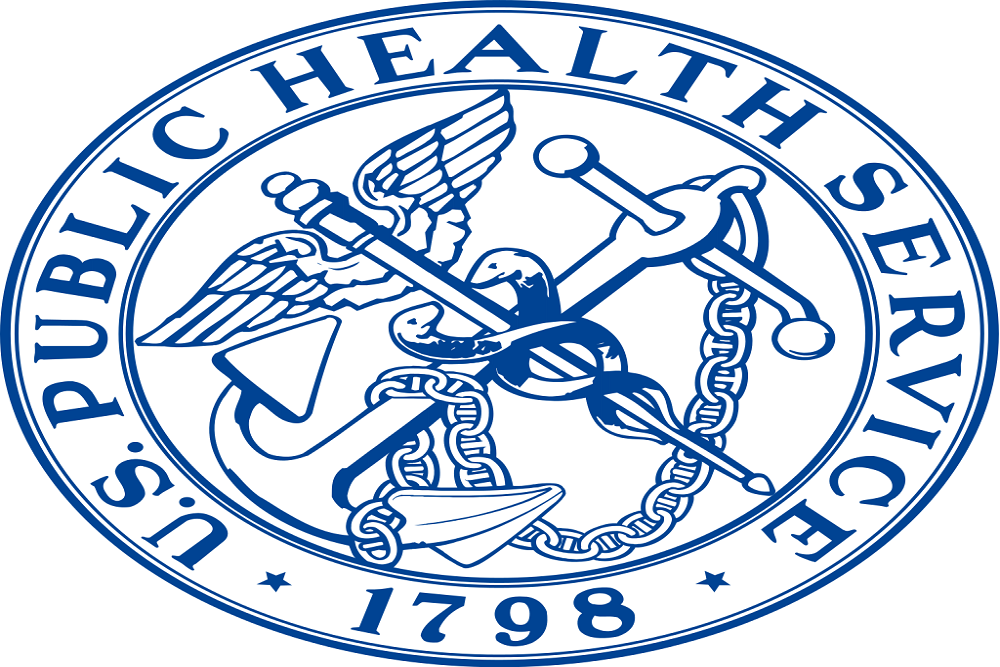 Rep. Bailey Backed Up by Surgeon General Advisory: Youth & Pregnant Women Should not Use Marijuana

Last week, Surgeon General Vice Adm. Jerome M. Adams, issued an advisory emphasizing the importance of protecting youth and pregnant women from the health risks of marijuana use. The Advisory Encourages Youth and Pregnant Women Not to Use Marijuana because of the negative effects on the developing brain.

This report supports Rep. Darren Bailey’s position to oppose recreational use of marijuana when it was voted on in the Illinois House. “While I do support the use of cannabis for medical purposes, I continue to oppose the legalizing of recreational use because of the health implications and the public safety concerns of smoking and driving or using heavy equipment on the job,” commented Rep. Darren Bailey.

Marijuana, or cannabis, is the most commonly used illicit drug in the United States. Delta-9-tetrahydrocannabinol (THC), a component of marijuana, binds to receptors in the brain, producing euphoria and a variety of potentially harmful effects, including intoxication and memory and motor impairments. Newer strains of marijuana have also shown to be increasingly more potent, leading to other risks like anxiety, agitation, paranoia and psychosis.

You can read the full report by the Surgeon General by clicking HERE.

The U.S. Surgeon General is considered the ‘Nation’s Doctor,’ providing Americans with the best scientific information available on how to improve their health and reduce the risk of illness and injury. Surgeon General Adams oversees the U.S. Public Health Service (USPHS) Commissioned Corps, a group of over 6,000 uniformed officers who are public health professionals. The USPHS mission is to protect, promote, and advance the health of our nation.