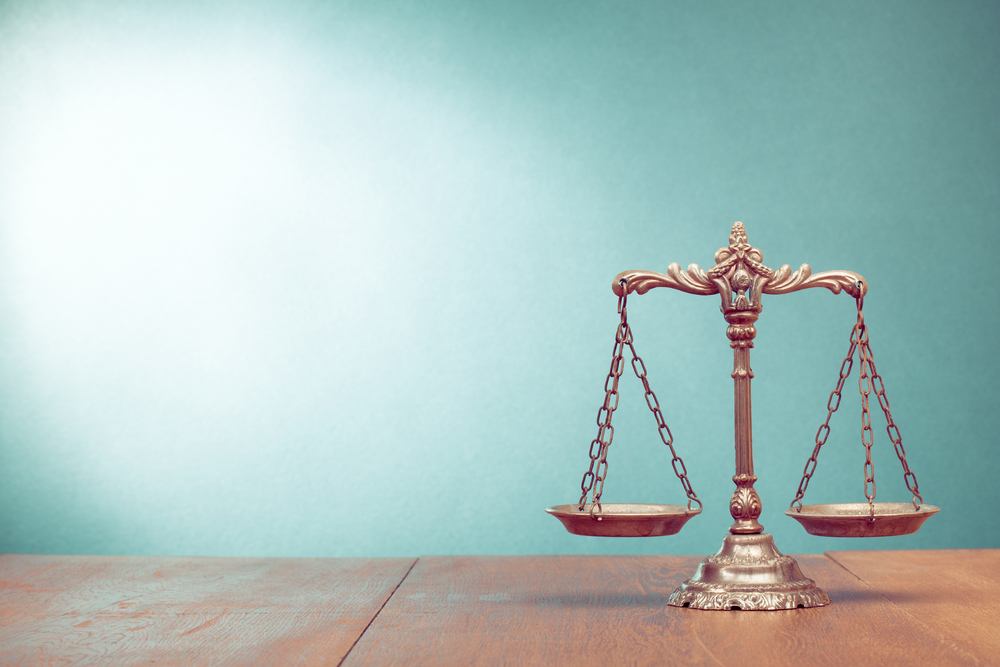 Rep. Darren Bailey (R-109) sponsored three bills in the second quarter of 2019, five less than the average Illinois state representative, and was added as a co-sponsor on 34 bills, 13 less than the average, according to a East Central Reporter analysis of data made available by the Illinois General Assembly.

When a bill is introduced to the House, the clerk reads the bill title before the House and it is automatically referred to the Rules Committee. If the Rules Committee thinks that the bill merits further consideration, it is assigned to another committee. If the committee reports favorably on the bill to the House, or if the committee has been discharged with respect to the bill, the bill will be ready for its second reading before the House.

According to House rules, a bill can be passed only after the House clerk has read the bill before the House on three separate days. However, many bills are introduced as shell bills in order to circumvent the rule requiring three readings before they can be passed. These shell bills, which are far more common in Illinois than in other states, are created with the purpose of beginning the often lengthy process of passing a new piece of legislation. But since they would only make trivial or meaningless changes in the law in the form that they initially appear, they are either left to die or are later changed to something more substantive that can be rushed to passage without bothering with procedure. This has the unfortunate effect of leading to laws that may not have been debated or discussed sufficiently.

Representatives that sponsor an inordinately large number of bills are often sponsoring many shell bills.

The following table shows the bills that Bailey sponsored in the second quarter.

The following table shows the bills to which Bailey was added as a co-sponsor in the second quarter.